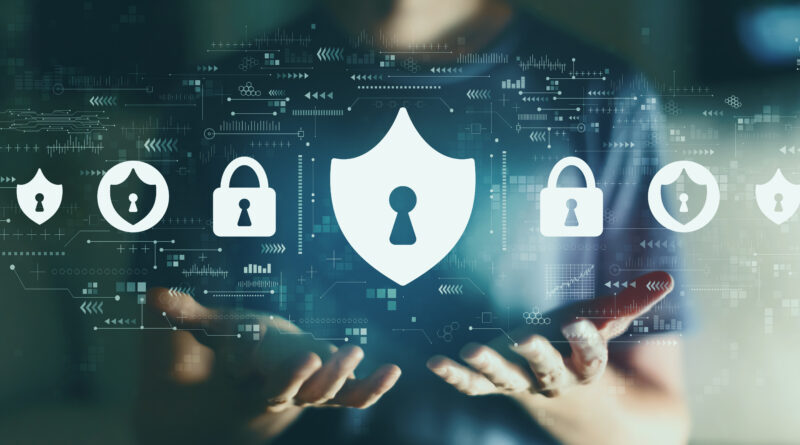 Updated cybersecurity guidance and requirements have continued to be released by The White House and a core group of federal agencies geared toward better protecting private companies in the most vulnerable sectors.

According to Bloomberg Law, while most of the guidance released so far has been non-binding, attorneys said they expect the government to eventually shift more toward issuing regulations backed up by enforcement actions.

The White House has thrown its weight behind efforts to boost cyber defenses in four critical infrastructure sectors so far, with plans to address two more in the immediate future and eventually, all 16 sectors.