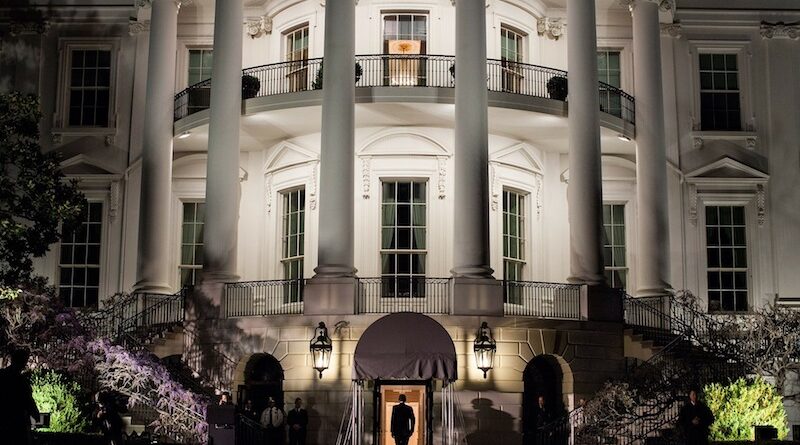 According to an article from MarketWatch, President Joe Biden’s administration provided an “upbeat” update on lawmakers possibly striking a bipartisan infrastructure bill.

“The president is encouraged by the ongoing talks and discussions that are continuing with Democrats and Republicans,” Press Secretary Jen Psaki said. “While progress was made, more work remains to be done. We expect our team to meet again with the bipartisan group later today or tomorrow, as schedules permit.”

Additionally, Psaki said that a meeting between senior administration officials and a bipartisan group of senators were “productive.”

Furthermore in the article, there seems to be a growing sense of momentum for a two-step approach to infrastructure spending, in which a bipartisan plan would draw 60 votes in the Senate to bypass the filibuster. Democrats would then have to go it alone to pass a bigger spending package by a majority vote through a process known as budget reconciliation.

“There’s a budget reconciliation process that’s just getting underway, which we expect to be a vehicle to move a number of the president’s bold ideas forward,” Psaki said.

Currently, 21 senators (10 Democrats and 11 GOP) are in support of the bipartisan proposal that features roughly $580 billion in new spending a total price tag of $1.2 trillion across 8 years. 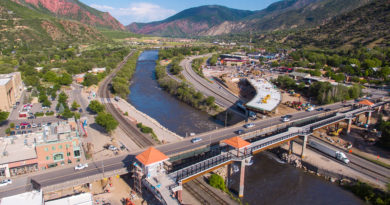 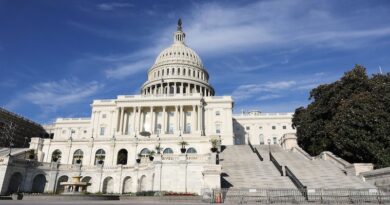 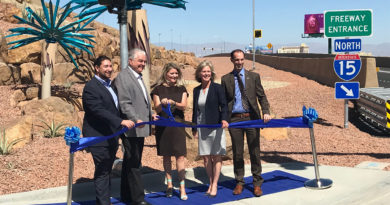