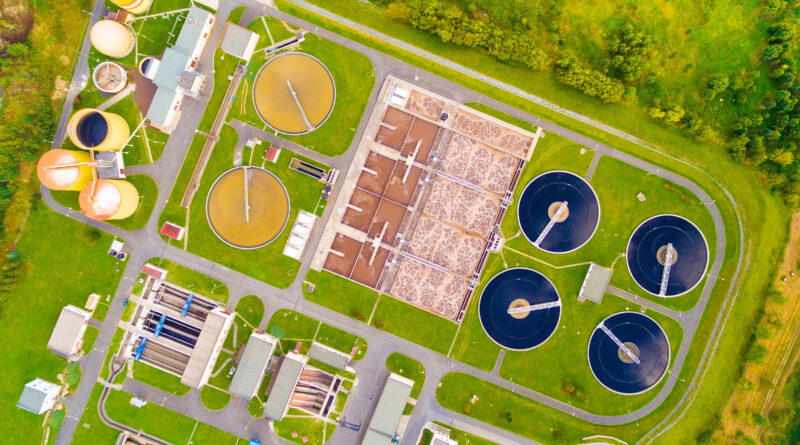 Biden Nominates Two For National Institute of Building Sciences Board