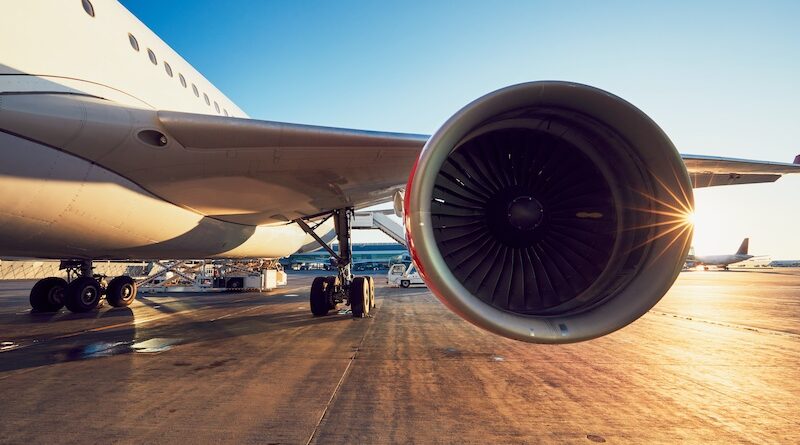 Belen Municipal Airport receives $159,000 this year and similar amounts in the coming years.

According to KRQE, Belen Municipal Airport is among 49 airports in the state to share a total of $90 million. The funds can be invested in runways, taxiways, terminals, and roadway projects. Overall, New Mexico is receiving $3.7 billion from the bill to cover a wide range of projects from roads to bridges.

“To put this in context, New Mexico has not seen this level of infrastructure investment. The only corollaries that I know of are when we built I-25 and I-40 and during the Great Depression,” said Heinrich.

As for the airports, while residents may not utilize local airports they play a key role in the economy getting people involved in a business where they need to go. 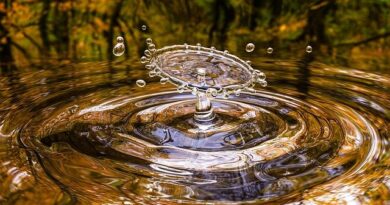 The Infrastructure Bill has $65 Billion for Broadband Development. Now What?