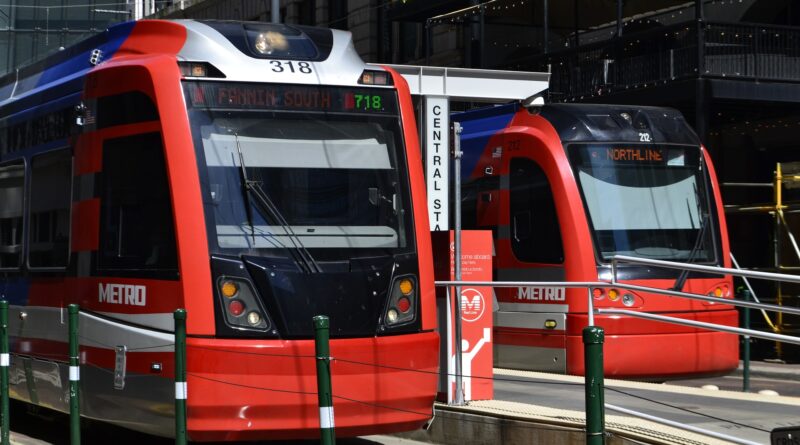 RESTON, Va. – Today the American Society of Civil Engineers (ASCE) designated 13 new Infrastructure Gamechangers—groundbreaking infrastructure projects and programs that represent the latest innovations in transportation, water and energy infrastructure that are transforming the way engineers plan, build and adapt to the nation’s infrastructure needs. Following these new additions, 40 states are now represented by a Gamechanger that meet at least one of these criteria: innovative technologies, creative funding mechanisms, trend-setting standards, and unique collaborations between agencies or private firms.

“Our nation’s infrastructure just received a ‘C-‘ in ASCE’s 2021 Infrastructure Report Card, which is not the type of grade you want to bring home,” said ASCE President Jean-Louis Briaud, Ph.D., P.E. “Promoting innovative practices, principles and projects are one of the ways in which we can improve this grade. With resources stretched thin, finding solutions that can make the most of the tools afforded us can be a challenge, but is an essential component of improving the built environment. This year’s Gamechangers are a testament to the forward-thinking nature of the engineering community.”

The latest additions to ASCE’s Infrastructure Gamechangers are:

These projects are just a sample of the incredible innovations happening in the industry that can help address the challenges our systems face across the country, which were outlined in the 2021 Report Card for America’s Infrastructure, released March 3rd. The Report Card assessed 17 categories of infrastructure and assigned a cumulative GPA of ‘C-‘, a modest improvement from the ‘D+’ given in 2017.

For more information on ASCE’s Infrastructure Gamechangers, go to https://www.infrastructurereportcard.org/solutions/gamechangers/.

ABOUT THE AMERICAN SOCIETY OF CIVIL ENGINEERS

Founded in 1852, the American Society of Civil Engineers represents more than 150,000 civil engineers worldwide and is America’s oldest national engineering society. ASCE works to raise awareness of the need to maintain and modernize the nation’s infrastructure using sustainable and resilient practices, advocates for increasing and optimizing investment in infrastructure, and improve engineering knowledge and competency. For more information, visit www.asce.org or www.infrastructurereportcard.org and follow us on Twitter, @ASCETweets and @ASCEGovRel. 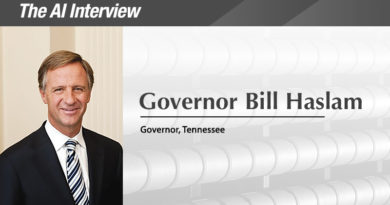 The A.I. Interview: Governor of the Year, Bill Haslam, Tennessee 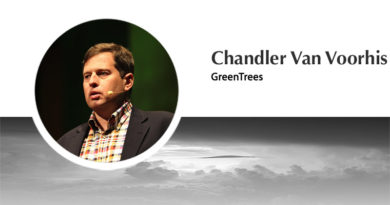 Rebalancing Our Infrastructure With Reforestation 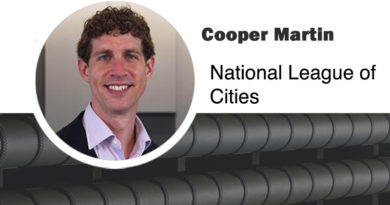