Lawmakers are pushing towards a vote that would hopefully get the deal done Friday.

The President left the country last week for a global climate conference in Scotland after announcing a framework deal on legislation, signaling an end to months of infighting. But on Monday, Democratic Senator Joe Manchin, who has been at odds with most of his party during the negotiations, said he could not promise a yes vote, dimming the chances of moving forward on either bill this week.

Larsen, however, signaled that voting was in sight. “We were told it could be done as soon as noon on Friday,” Larsen told Reuters after leaving a caucus meeting. 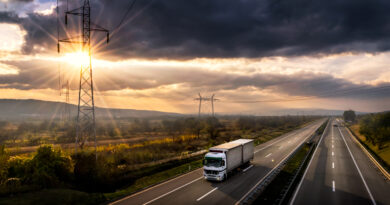