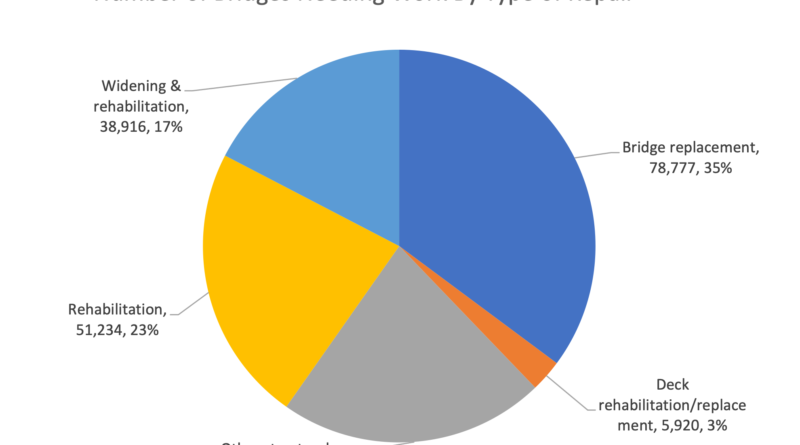 A new report by the American Road & Transportation Builders Association (ARTBA) finds that 36% or about a third of the nation’s 620,000 bridges need major repair work or replacement.

According to Axios, deferred maintenance, climate change and heavier-than-anticipated traffic are causing bridges to wear out earlier than expected, and engineers say not enough is being done to keep drivers safe. More than 43,500 U.S. bridges are in poor enough condition to be deemed “structurally deficient,” 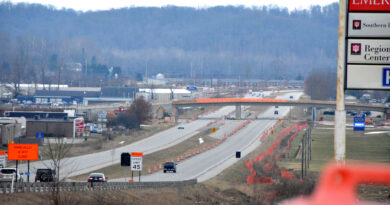 A New Route Comes to Indiana