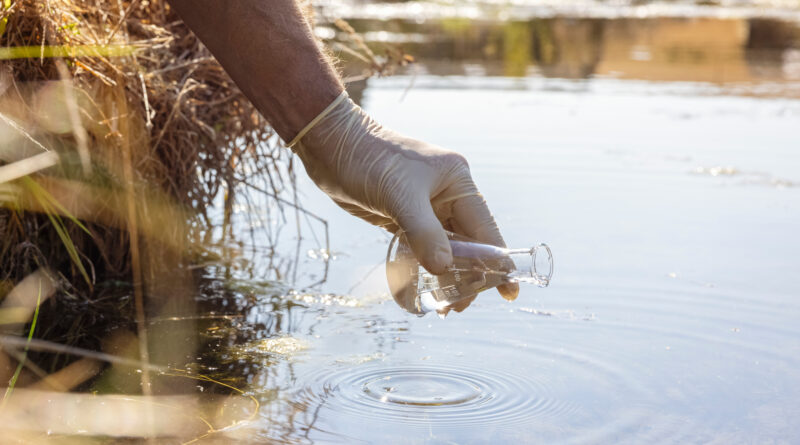 When contaminated water sparked a public health crisis in Flint, Mich. in 2014, it forced the country to become more aware of the dangers of lead poisoning and corroded pipes. Yet eight years later, we’re seeing a similar crisis repeated in Jackson, Miss.

The residents of Jackson, Miss. are no strangers to boil water notices and treatment plant failures after struggling for years with intermittent water advisories. Aging water infrastructure and natural disasters leave the residents at risk of microbial contamination in their water source.

Jackson’s water crisis, much like Flint, reveals much deeper issues caused by lack of funding and disinvestment in critical infrastructure.

The Risk of Aging Infrastructure

The water problem in Jackson didn’t happen overnight, according to Cris Surbeck, Professor of Civil Engineering at The University of Mississippi. “The crisis unfolding in Jackson is a culmination of a lot of things that have developed over decades. It’s a combination of lack of funding, lead in drinking water, frequent boil water alerts, leaking water mains, and flooding. Similar problems occur with drinking water systems, both in large cities and small rural areas, that haven’t invested continuously in the operation and maintenance of their treatment plants and pipe networks.”

Across the country, aging infrastructure poses a risk to the supply of potable water: losses due to leaks, lead from old pipes leaching into tap water and complete shutdown of water supply. In the last few months, cities in Georgia, Kansas, Tennessee, Virginia and Texas, among others, have been affected by boil advisories due to contaminated water.

Water treatment plants constructed in response to the passage of the Clean Water Act are nearing the end of their projected lifespans. The U.S. Environmental Protection Agency (EPA) estimates that 14% of potable water is lost due to leaks, with some systems losing upwards of 60%.

“A water main breaks every two minutes in this country, and our infrastructure is straining under the impacts of the climate crisis as droughts, floods and major weather events become increasingly common. Investment is needed, not only for aging water plants but to remove the harmful lead pipes that run from our streets to our homes to deliver drinking water,” said Radhika Fox, Assistant Administrator for the EPA’s Office of Water, in a column in the May/June issue of American Infrastructure.

Infrastructure systems built in the past were designed to withstand the climate conditions at the time. Add in the effects of climate change and we are left with a system that is no longer built to endure the magnitude of the storms and natural disasters of this day and age.

In the case of Jackson, the drinking water crisis started due to flooding along the Pearl River, resulting in an influx of raw water entering the plant from a reservoir that slowed the treatment process, depleted supplies in water tanks and caused a dangerous drop in pressure.

While it may seem more cost-effective to repair pipes rather than invest in outright replacements, a repaired pipe is still an old pipe at risk of contaminating the water supply or breaking down again. Cities and municipalities must invest in system replacements and regular maintenance to prevent a repeat of Flint and Jackson.

That being said, more government funding and programs have become available to states and cities over the last few years. While it may not be the ultimate solution to the issue of aging infrastructure, it is a starting point to help cities build resilience.

“The Bipartisan Infrastructure Law (BIL) is the single largest investment the federal government has ever made in water with $50 billion to protect treasured water bodies, remove lead pipes, address emerging contaminants and invest in the nation’s drinking water and wastewater infrastructure,” said Fox.

The Water Infrastructure Finance and Innovation Act of 2014 (WIFIA) established a fund that is one of many resources available for cities to upgrade their water infrastructure. According to the EPA, it is a federal loan and guarantee program that aims to accelerate investment in the nation’s water infrastructure by providing long-term, low-cost supplemental loans for regionally and nationally significant projects.

The EPA has announced $6.5 billion in additional funding to support water infrastructure projects by increasing investment in economically stressed communities, making rapid progress on lead service line replacement, addressing contaminants and supporting water innovation and resilience. To apply for the WIFIA fund, prospective borrowers need to submit a Notice of Funding Availability; more information regarding the application process can be found on the EPA website.

Currently, San Diego County is using WIFIA loans for the Advanced Water Purification Project, which will create a new, local, sustainable drinking water source to reduce the region’s dependence on water imported from out of state and increase climate resilience.

The Federal Emergency Management Agency (FEMA) provides funding to address damage due to natural disasters through the Building Resilient Infrastructure and Communities (BRIC) fund. $2.3 billion is available for states, local communities, tribes and territories to proactively reduce their vulnerability to flood, hurricanes, drought, wildfires, extreme heat and other hazards, boosted by the BIL.

Jackson and Flint serve as cautionary tales, warning other cities of the risk of neglecting critical infrastructure and not protecting an essential resource. When it comes to preventing another crisis of this scale, Surbeck suggests, “municipalities and their water departments need to have and maintain a risk assessment plan, an emergency response plan and an asset management plan.”Yvonne Nguyen is Editor of American Infrastructure. She can be reached at yvonne@builder.media. 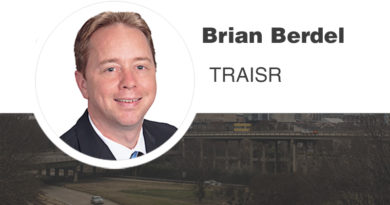 The Necessity of True Efficiency in Infrastructure Asset Management 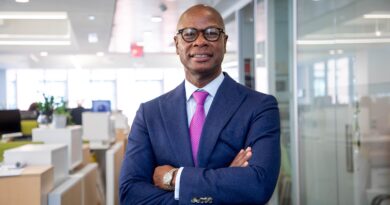 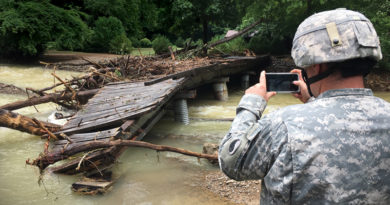