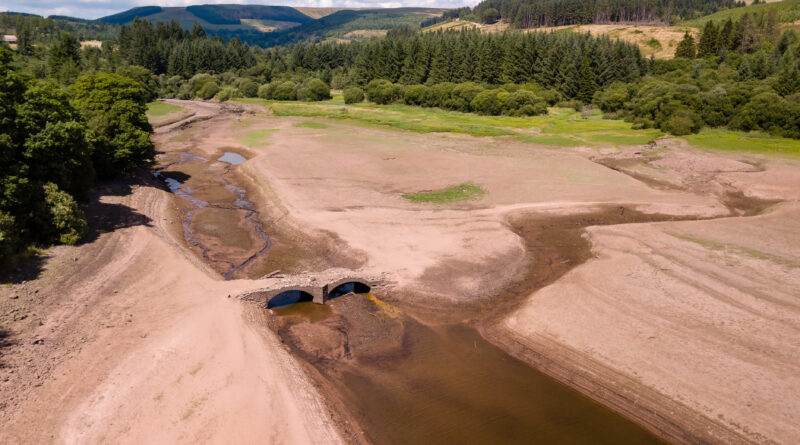 Lake Oroville, the largest state reservoir in California provides water to 27 million Californians just hit its peak at half full.

State water officials said the lake was at 51% of capacity and 66% of its historical average for this point in the year.

Though well below historical levels, the reservoir has improved over last year, when drought forced the hydroelectric power plant that relies on Lake Oroville’s water supply to shut down. This year’s peak water level was about 400,000 acre-feet above 2021’s highest point, Department of Water Resources data shows.