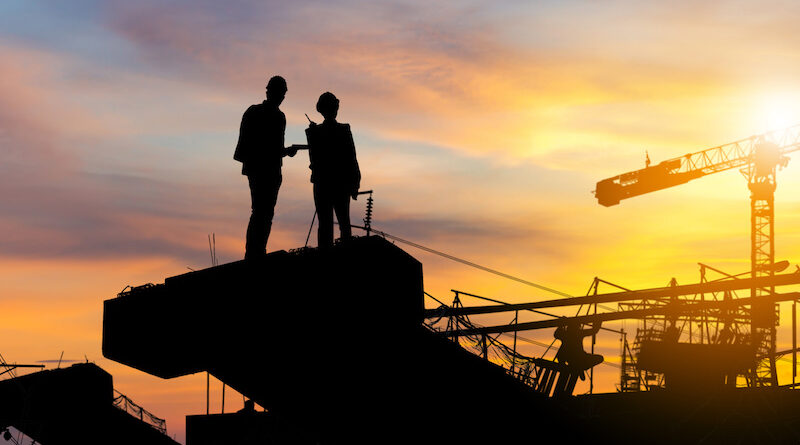 A look at where the country’s at 90 days since Biden signed the Infrastructure Investment and Jobs Act into law.

For those tracking the journey from campaign promise to bipartisan legislation to the agency initiatives that will drive infrastructure opportunities in communities across the nation, there is a lot to unpack, but here are a few notable highlights:

Department of Transportation (DOT) announced the Notice of Funding Opportunity (NOFO) for the Rebuilding American Infrastructure with Sustainability and Equity (RAISE) discretionary grant program, which will serve as the first discretionary funding program to accept applications under the IIJA. RAISE is funded at US$1.5 billion, representing a 50% increase in total project funding.

The Federal Highway Administration (FHWA) released US$27 billion in formula funds through the newly established Bridge Formula Program for states to replace, repair, and rehabilitate bridges and US$52.5 billion in FY22 (FY22) highway formula funding to make major repairs for highways and bridges.

The Federal Aviation Administration announced its First-Year Airport Infrastructure Grant Funding Amounts for FY22, consisting of US$2.89 billion in funds made to 3,075 airports around the nation.

The Army Corp of Engineers began using its portion of IIJA funds on civil works studies and projects, maintaining infrastructure, and repairing damage and dredge channels in response to floods and coastal storms.

The Department of Energy (DOE) and DOT announced nearly US$5 billion that will be made available under the new National Electric Vehicle Infrastructure Formula Program to build out a national electric vehicle charging network. 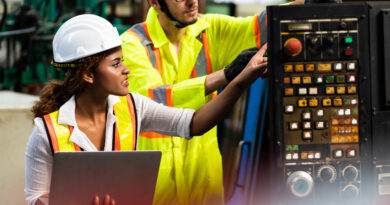