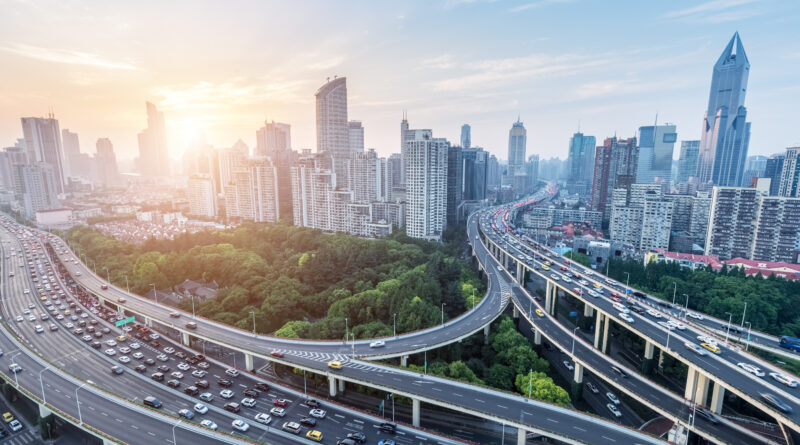 The new budget is the state’s largest investment in infrastructure, with a focus on state and local roads and bridges.

According to The Trucker, The cornerstone of the new transportation capital plan is the targeted and record level of investment directed toward local roads and bridges in smaller municipalities throughout New York.

Renewable Energy is Even Cheaper than Previously Thought

What COVID taught us about infrastructure