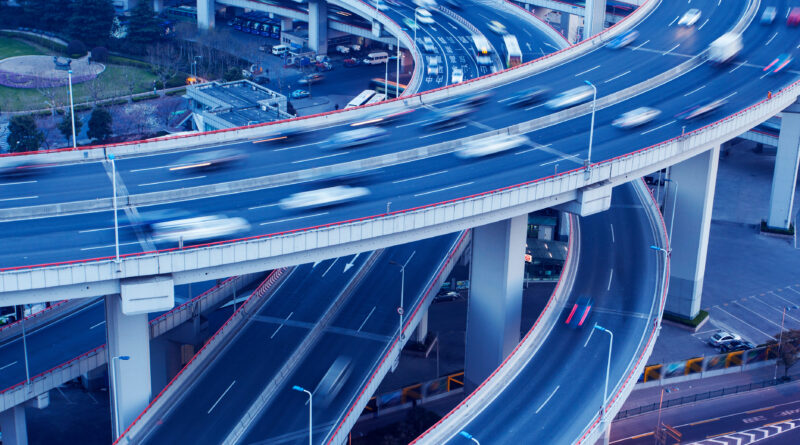 States and local communities are gearing up to spend the billions of dollars provided by the Infrastructure Investment and Jobs Act.

According to CNN, the law, enacted about 100 days ago, will provide $550 billion for new federal infrastructure investments over the next five years. Roughly a fifth of the pot will be available in 2022 for a variety of projects, including roads, bridges, rail, water systems, airports, broadband and public transit.

Passed with bipartisan support, the law marks one of the biggest wins for President Joe Biden. The administration, as well as members of Congress, are eager to show off the bridges, roads and other projects the federal money will help build.
There is a massive backlog of infrastructure needs in the US awaiting funding, but it takes time to get projects off the ground. For the most part, money is still making its way to the states and local agencies for construction that could start in the spring.
The nation’s infrastructure system, which earned a C- score from the American Society of Civil Engineers last year, is in desperate need of money. About one-third of all bridges in the US need major repair work or replacement, according to a recent report from the American Road & Transportation Builders Association.
The collapse of a Pittsburgh bridge earlier this year — hours before Biden was scheduled to visit the city to tout the new law — has underscored the urgency.
Read More
https://www.cnn.com/2022/02/27/politics/biden-infrastructure-law/index.html